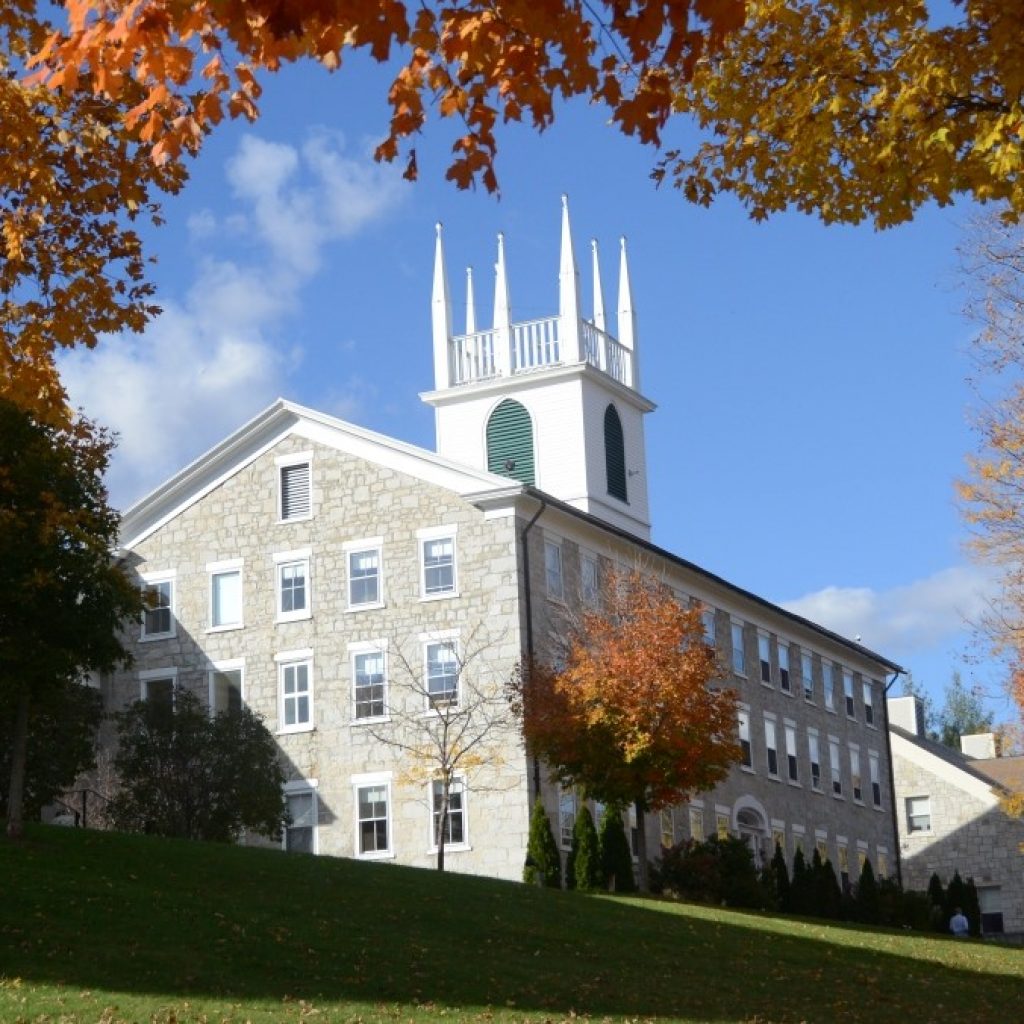 Burr & Burton Academy looks to its 200th anniversary and plans the opening of Founders Hall. 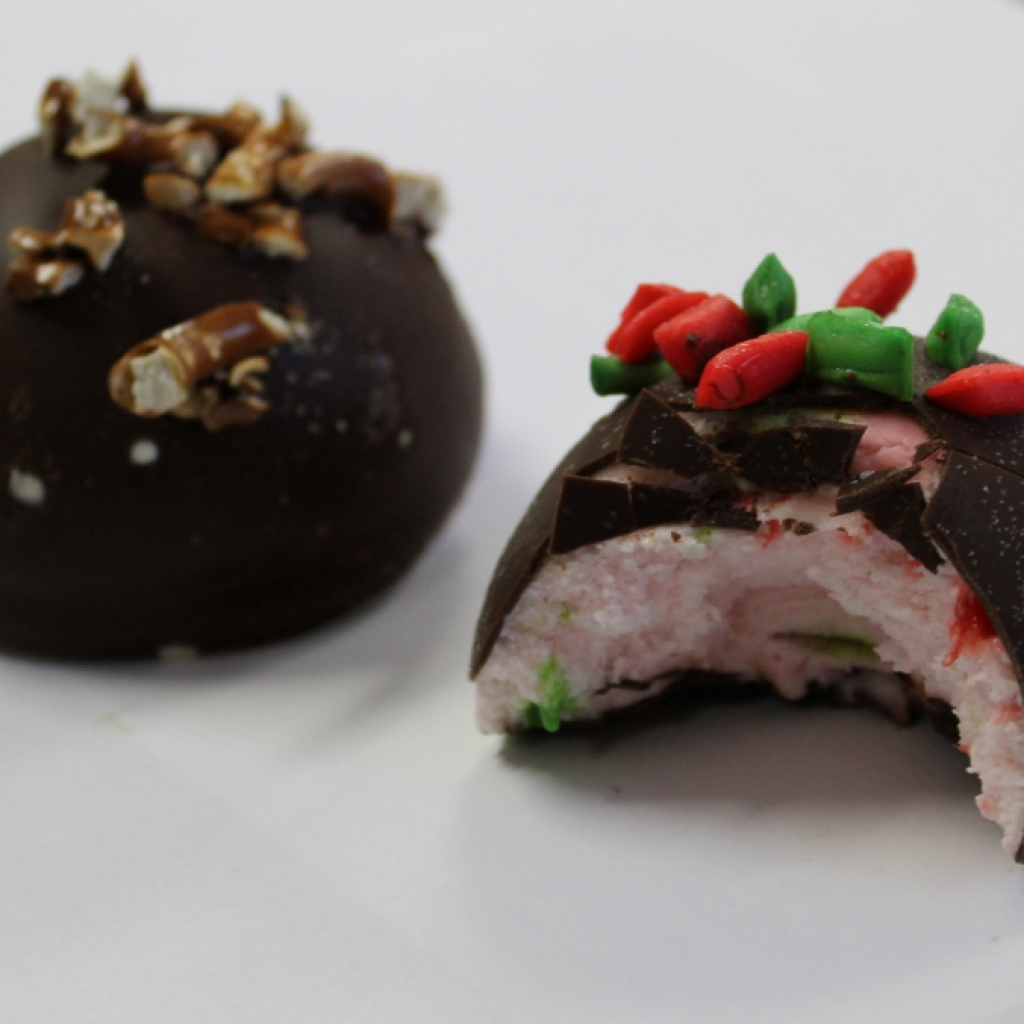 Generations of the Wilcox family work together to keep their ice cream creations a thriving business. 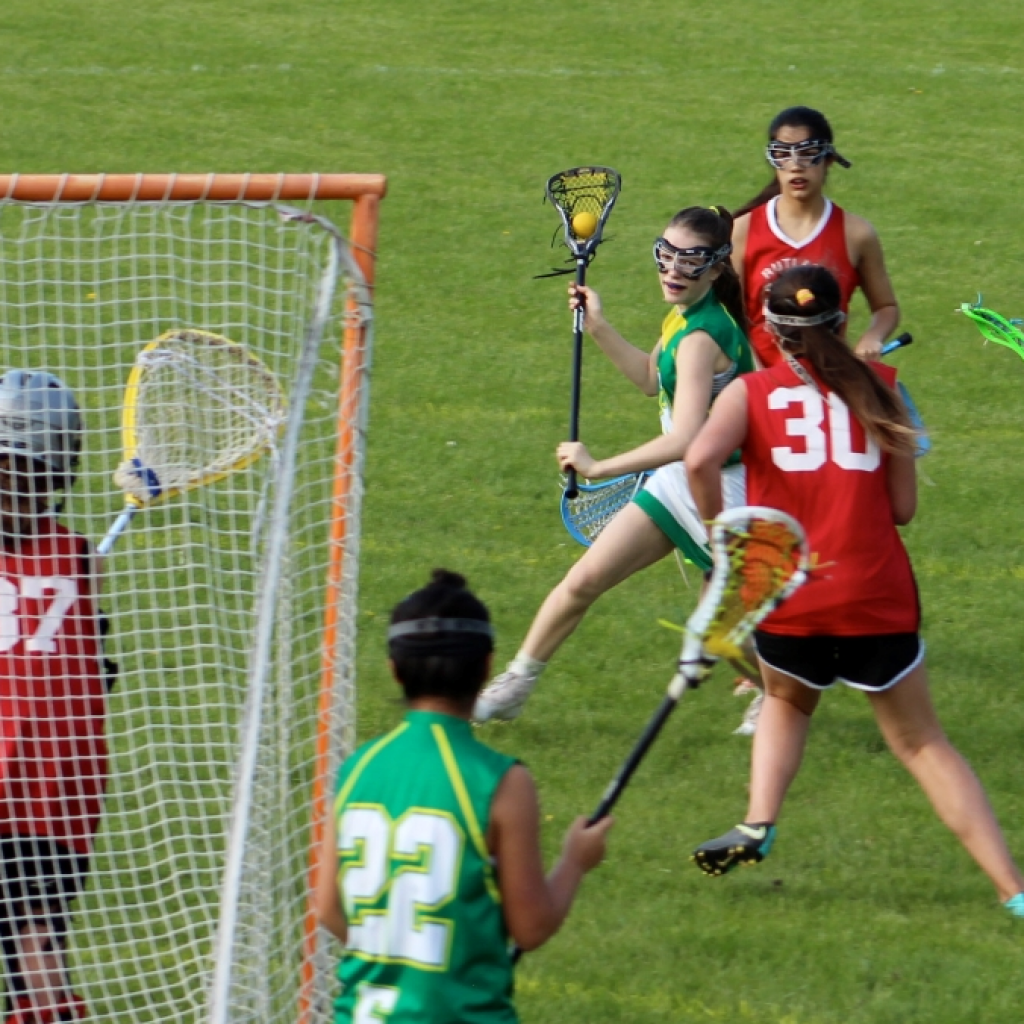 Instilling confidence and supporting growth in local youth through a centuries-old game. 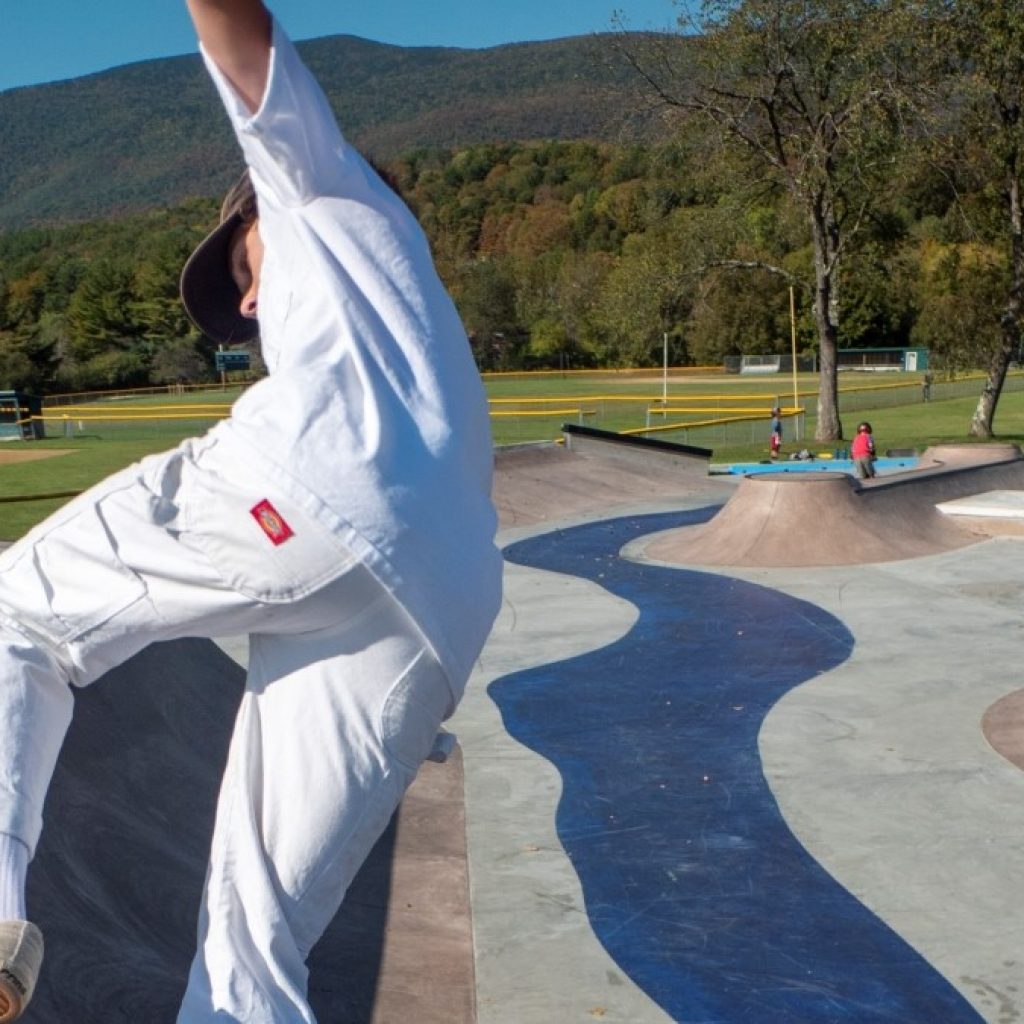 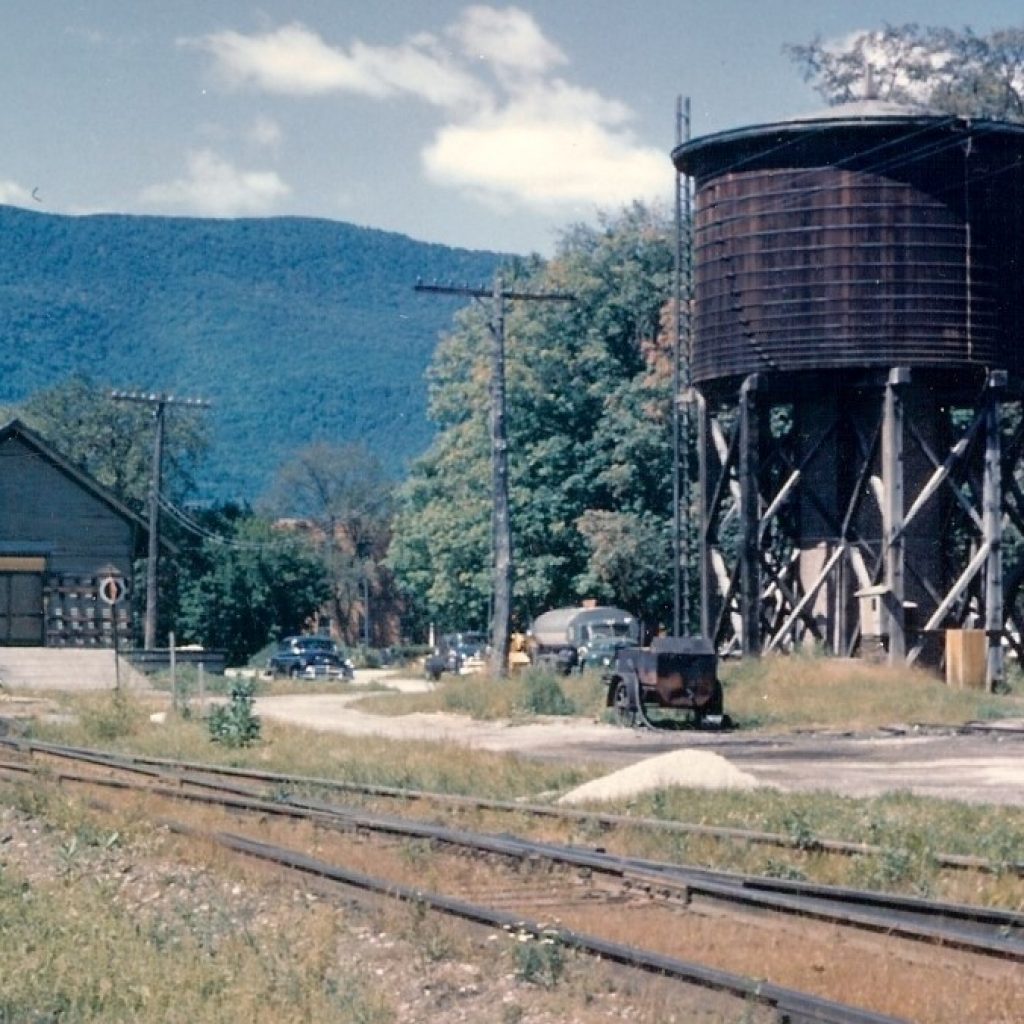 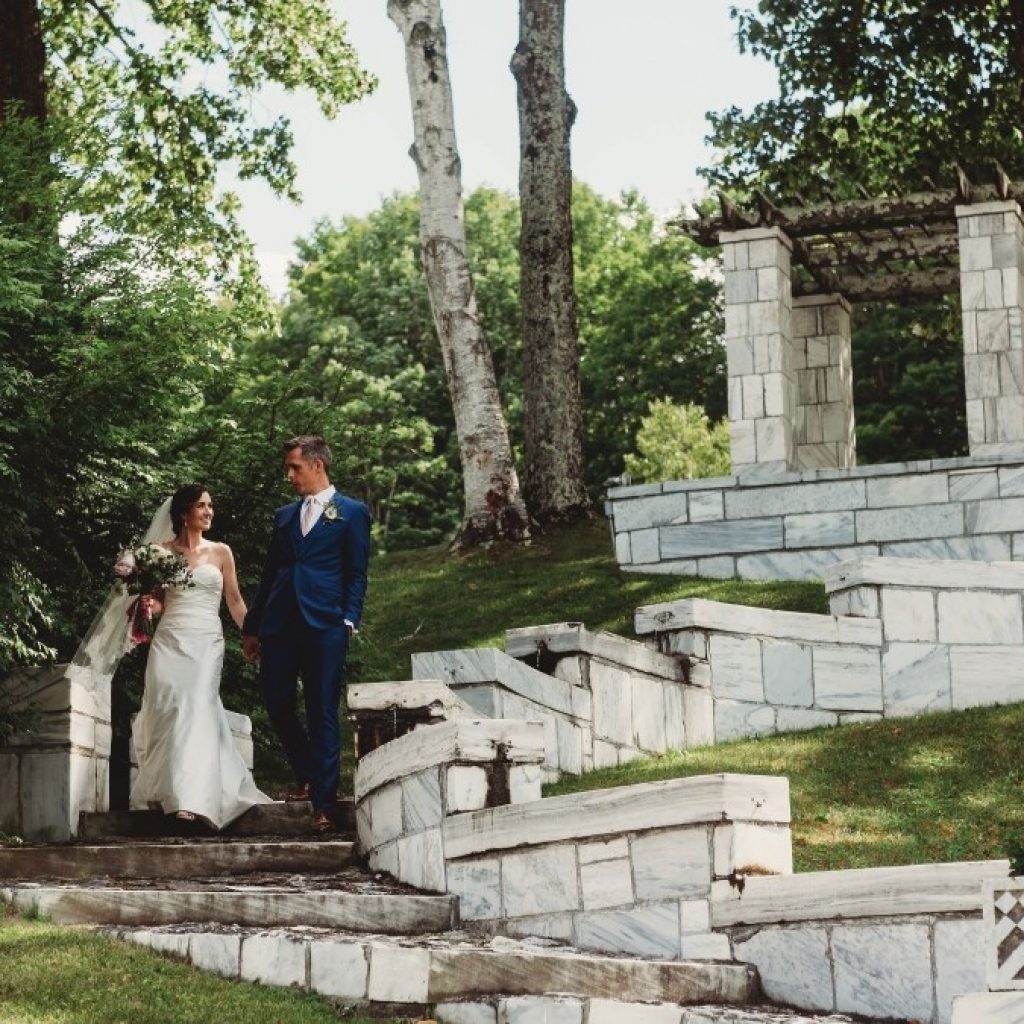 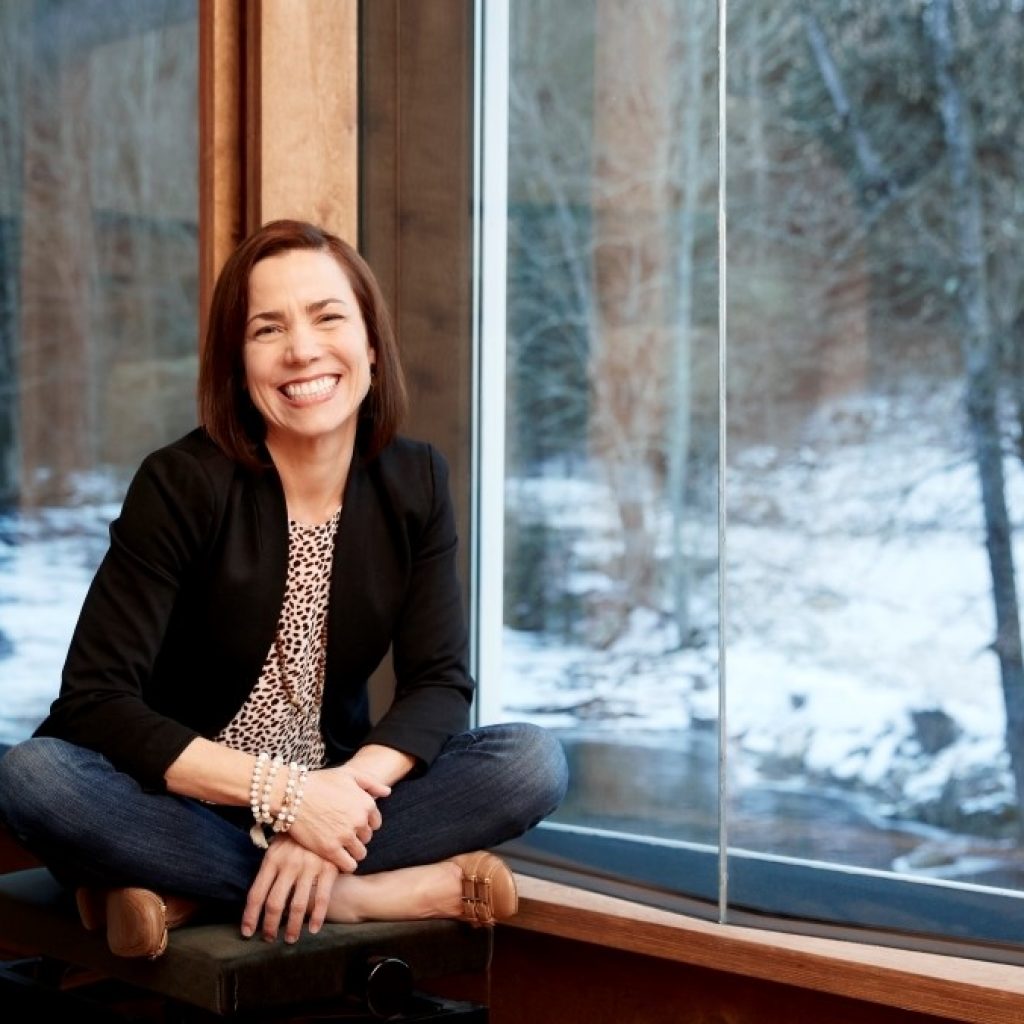 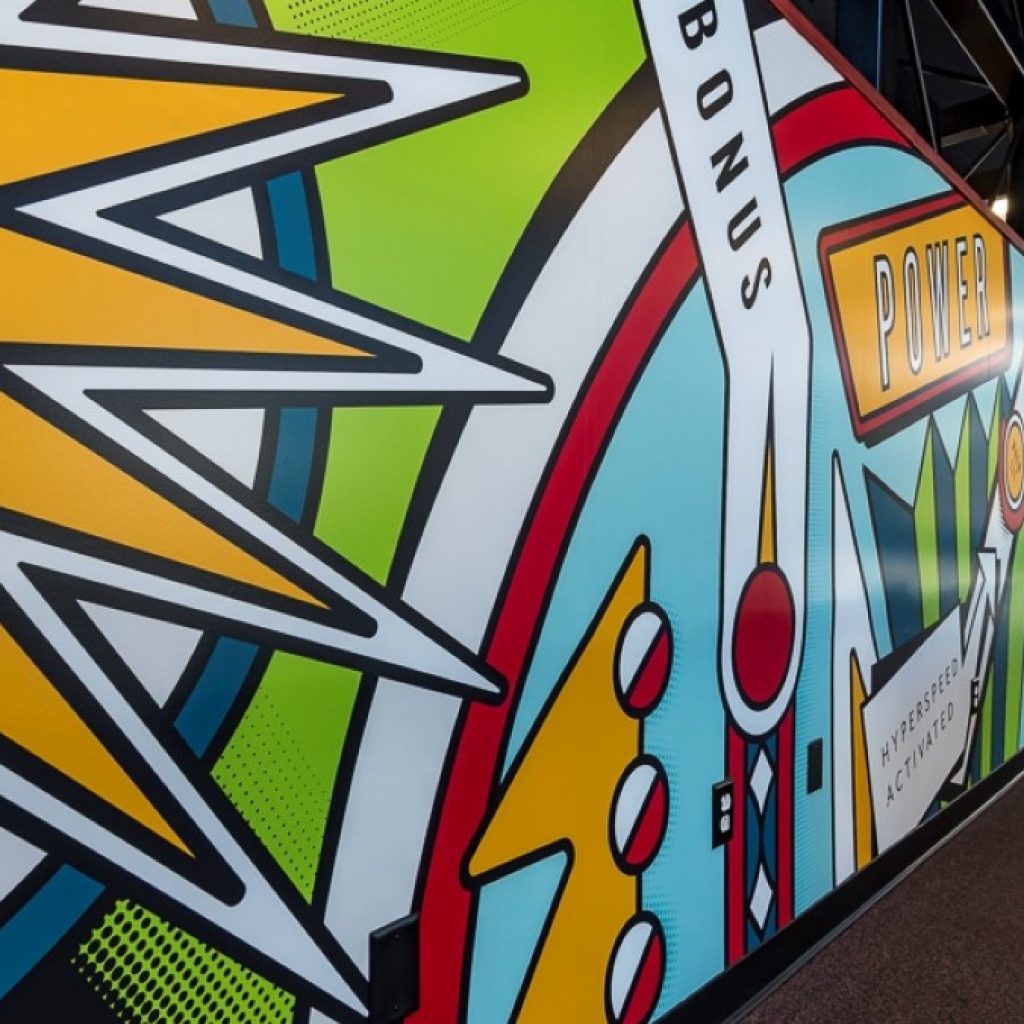 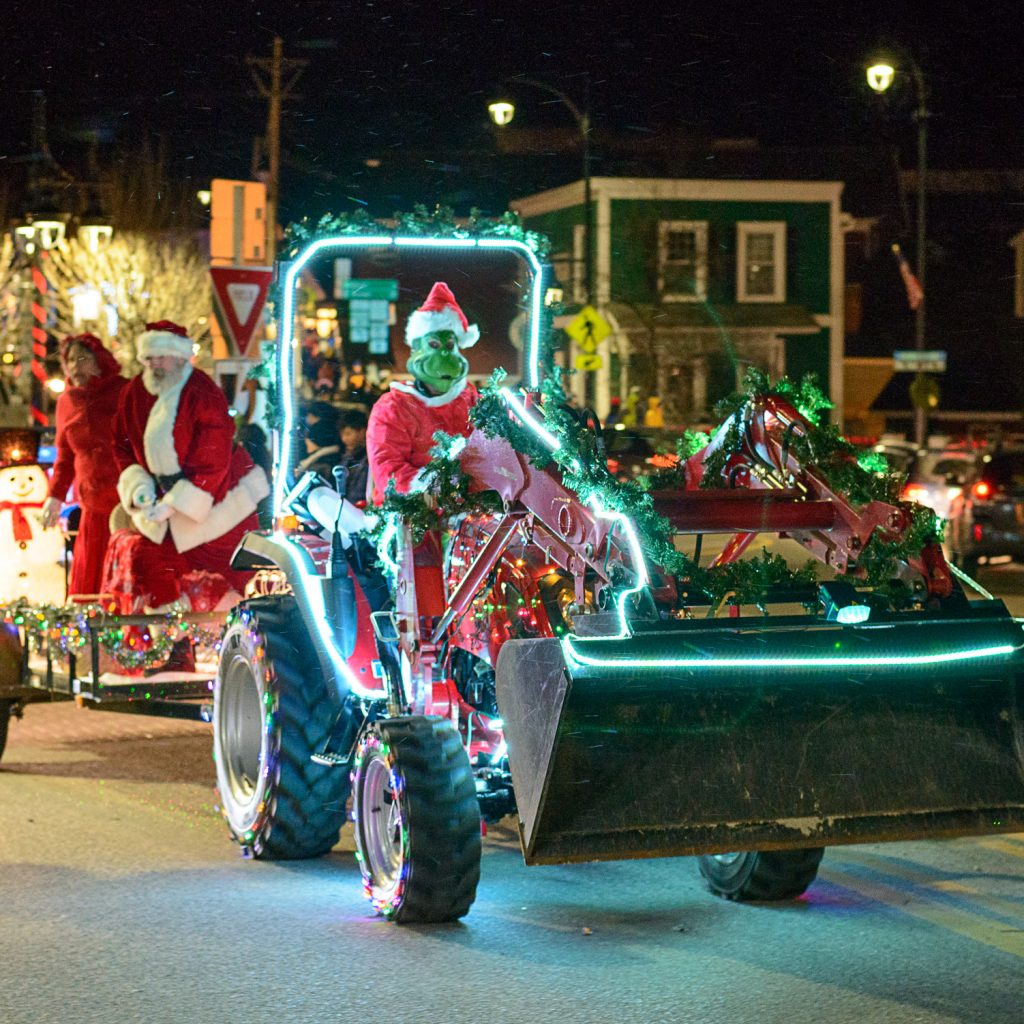